OUR HISTORY
Board Members
Faculty and Staff
Employment
Statement of Faith

...Colquitt Christian Academy was created by Five Founding Families in September 2015. Fr. William McQueen, former Priest at St. Mark’s Anglican Church, and his wife had the idea to build a “one room schoolhouse.” Meetings were held that were open to the public in Fall 2014 to determine if there was community interest in creating a private school in Moultrie. They desired an educational journey for their children; one that focused on the truth of the Scriptures and all things true, good, and beautiful. Soon, it was ascertained that other families felt the same.
‍
By December 2014, the Founding Board was created and the Lord guided us to continue preparations to open an independent Classical Christian school in Colquitt County. 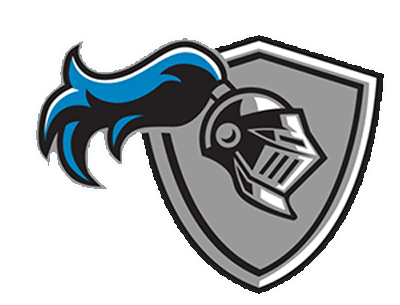 Pressing Forward
With increasing enrollment, CCA is preparing to build a permanent structure to continue
the vision and mission for our students and families. A capital campaign will launch in 2022.

Instilling a Love of Learning in Every Student!

Colquitt Christian Academy's Mission is to provide an academically challenging program, to create a love of learning in every student, to instill the habits of success in every student, and to prepare the student to be a responsible and productive member of the community.

What the Community is Saying About CCA 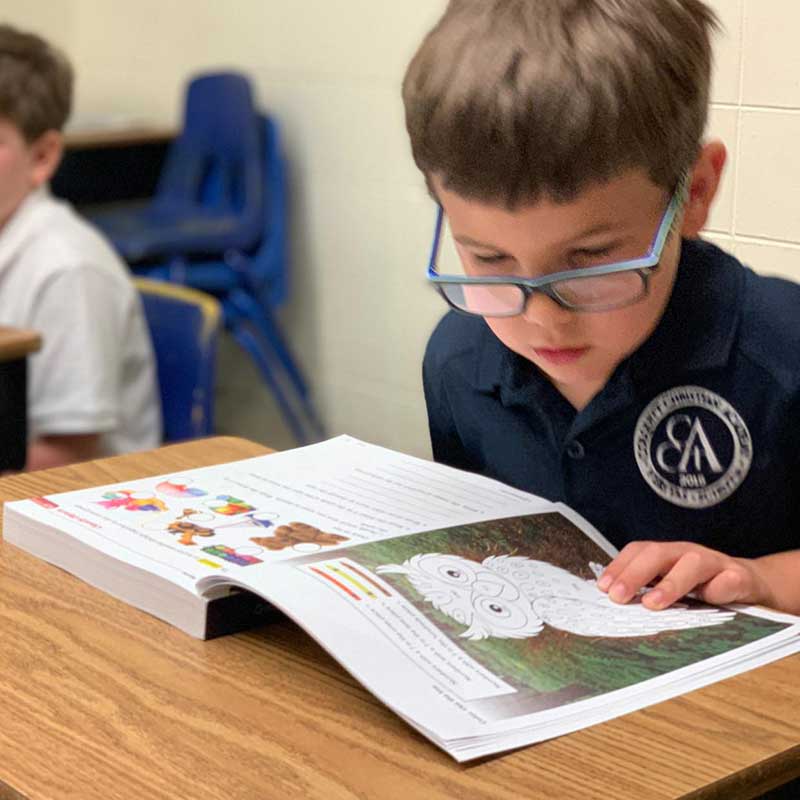 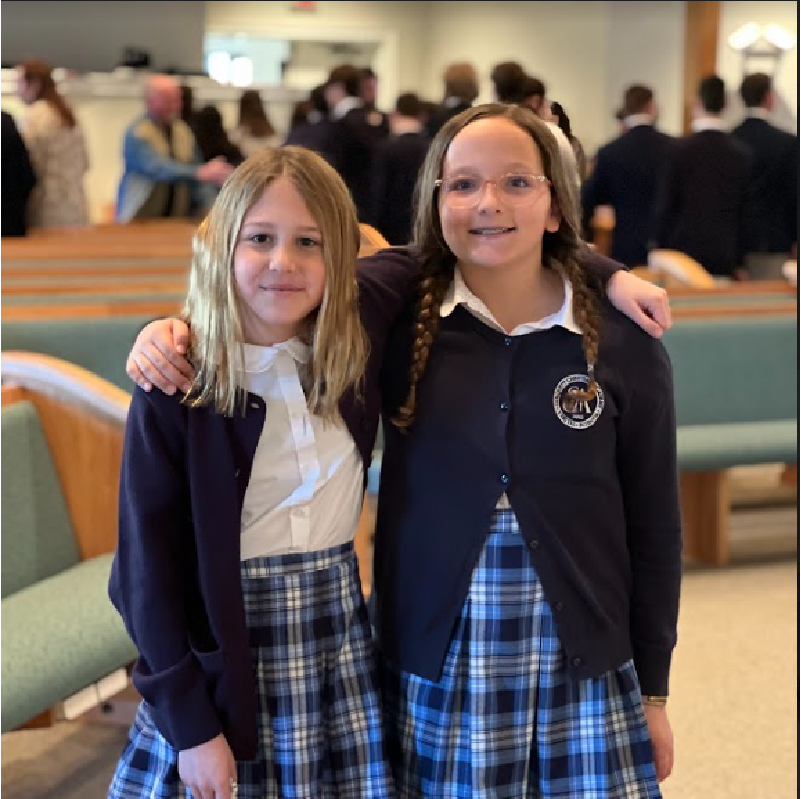 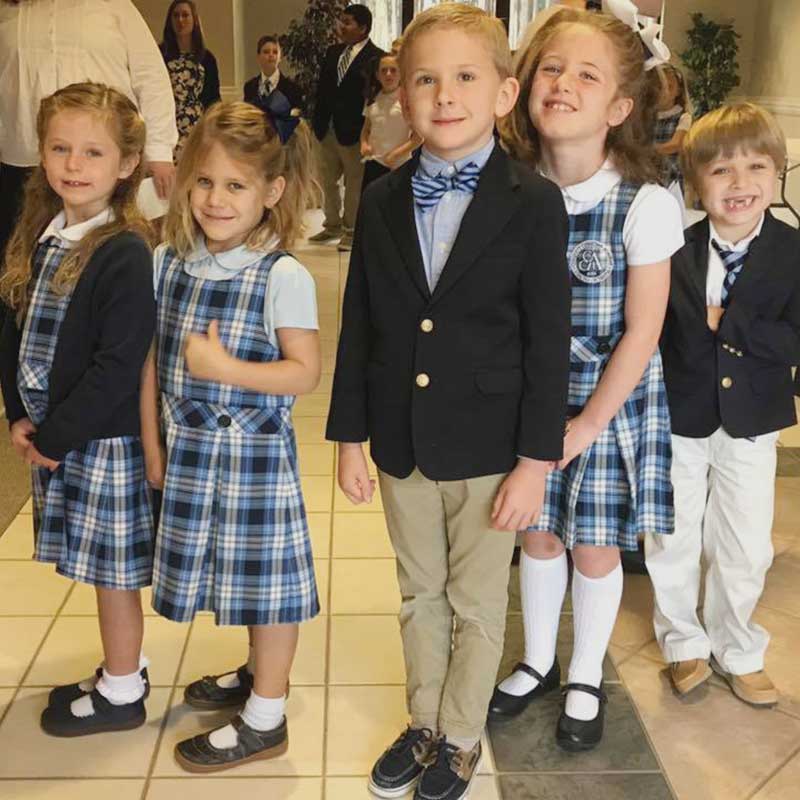 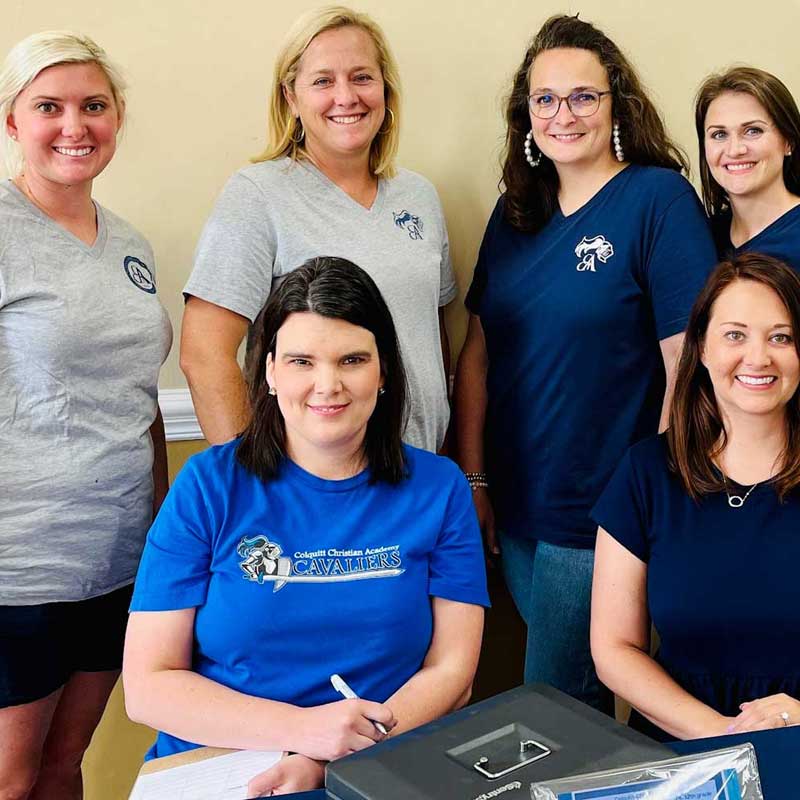 © Colquitt Christian Academy 2022-2023
Thank you! Your submission has been received!
Oops! Something went wrong while submitting the form.
website designed by tedsauls.com