Our Respected Board Members 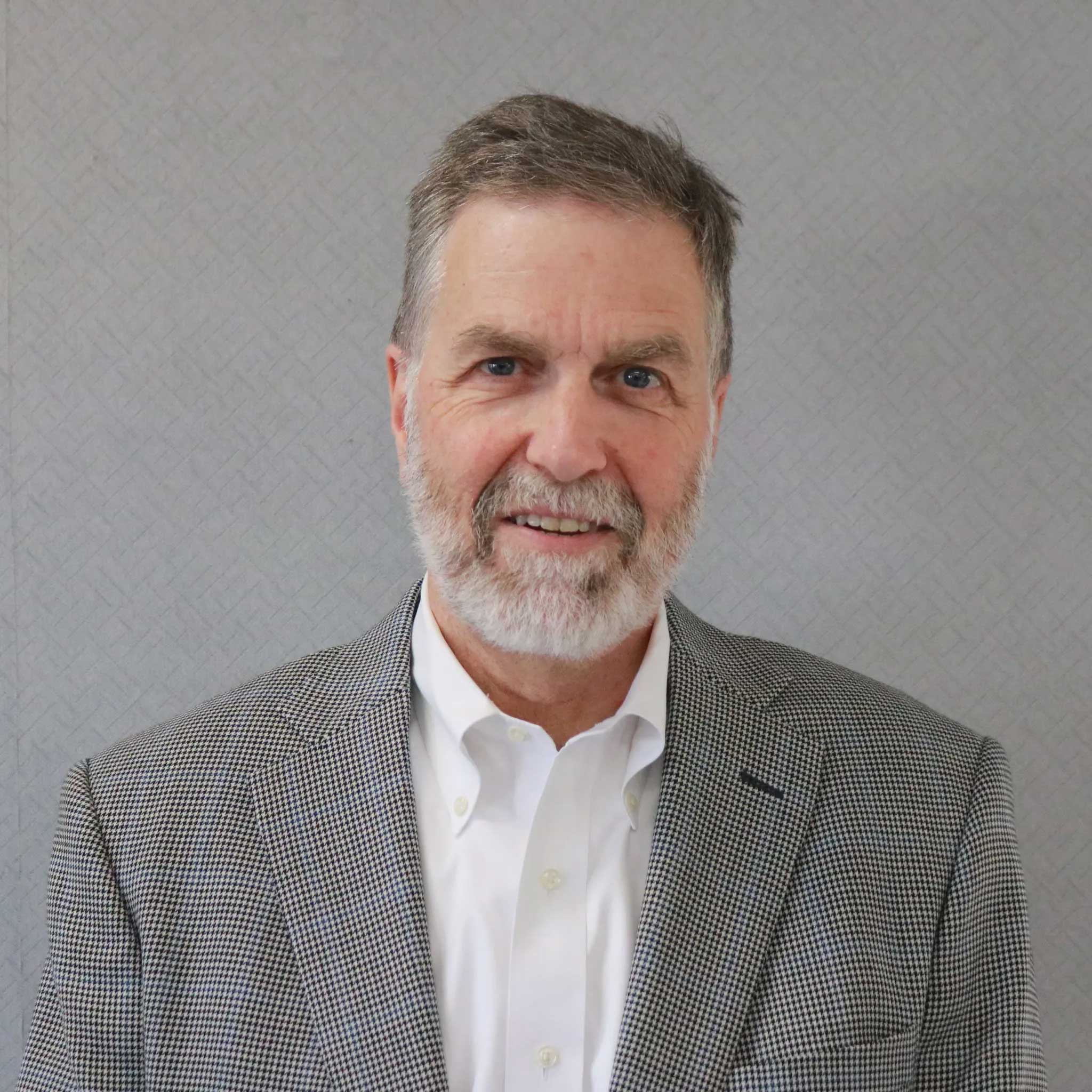 Mr. Castellow is from Atlanta, Georgia. He graduated from Druid Hills High School in 1973 and went on to receive a B.A. in Economics from Emory College of Emory University. 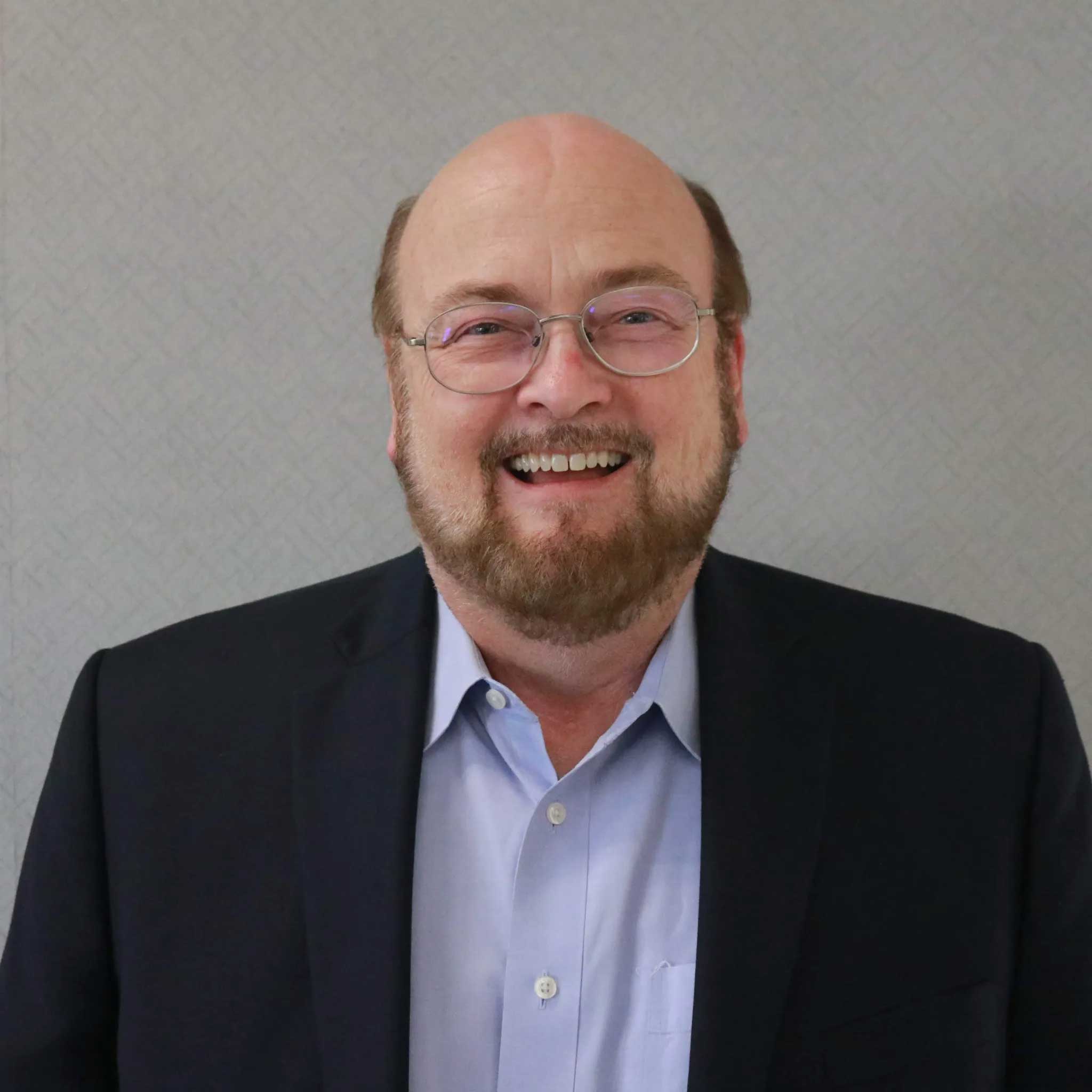 Mr. Stone was born in the small town of Cuthbert, GA and was raised in the even smaller town of Edison, GA. He is married to Ava Stone and they have three daughters that have given them a total of eight healthy grandchildren. 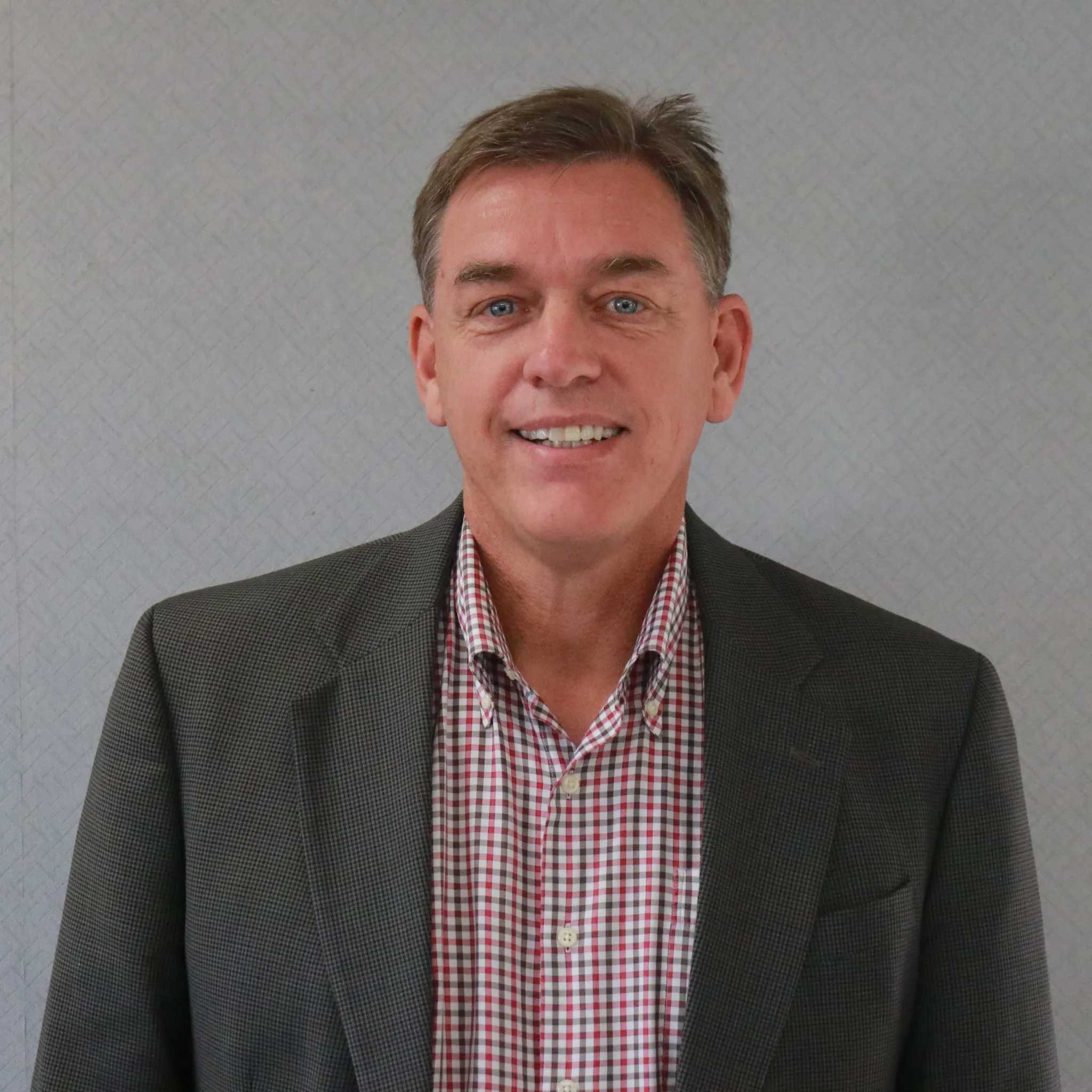 Andy is married to Dana, a registered dietician. They have two sons, Stuart and Nathan. Stuart and his wife have one daughter and they live in Warner Robins. Nathan is married to Maddie and they have one son and live here in Moultrie. 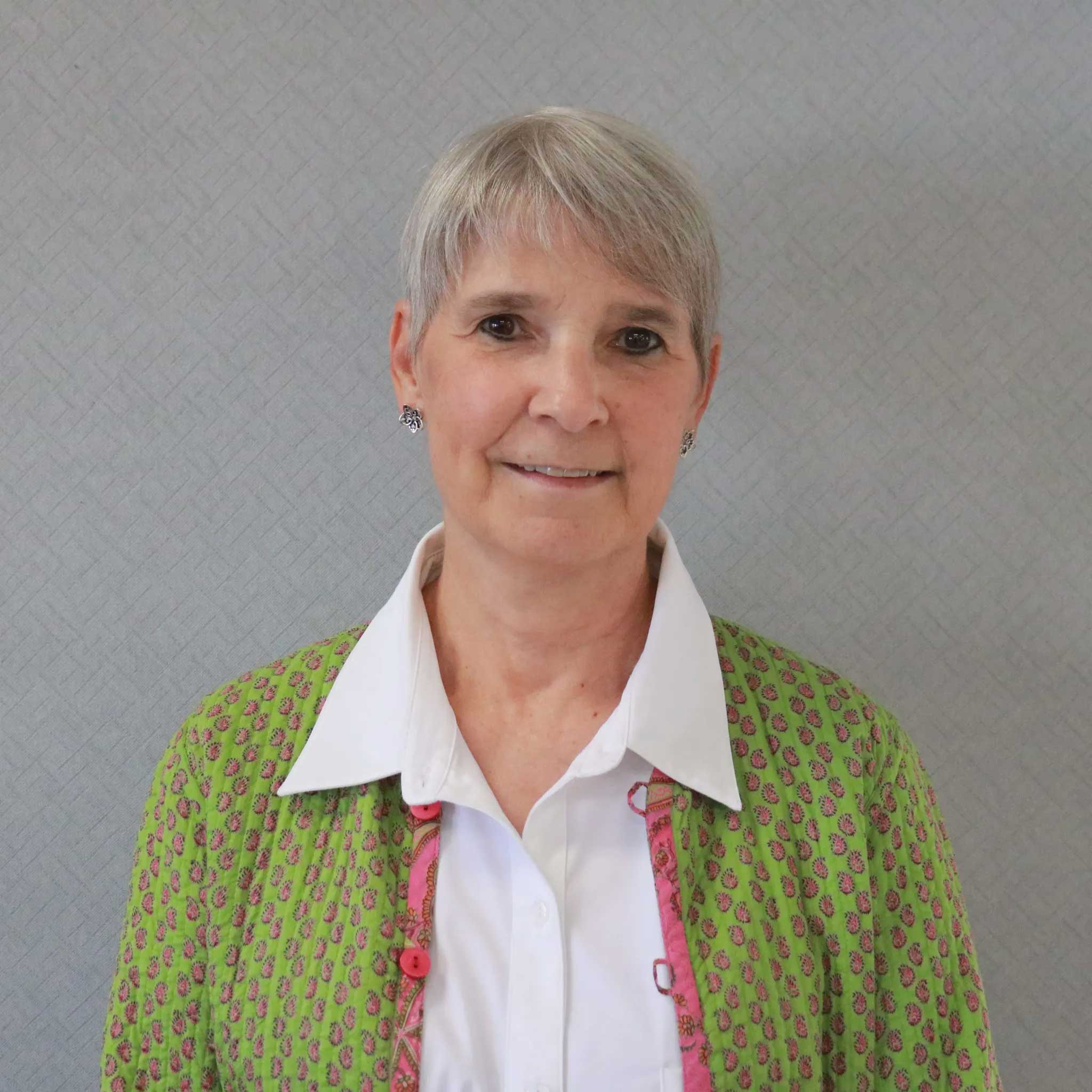 Amanda Beaty has lived in Moultrie for over forty-five years since she and Bud, her Moultrie-born husband, moved here shortly after they married. She had completed her master’s in reading at Georgia State and later received certification in Learning Disabilities and Behavior Disorders. 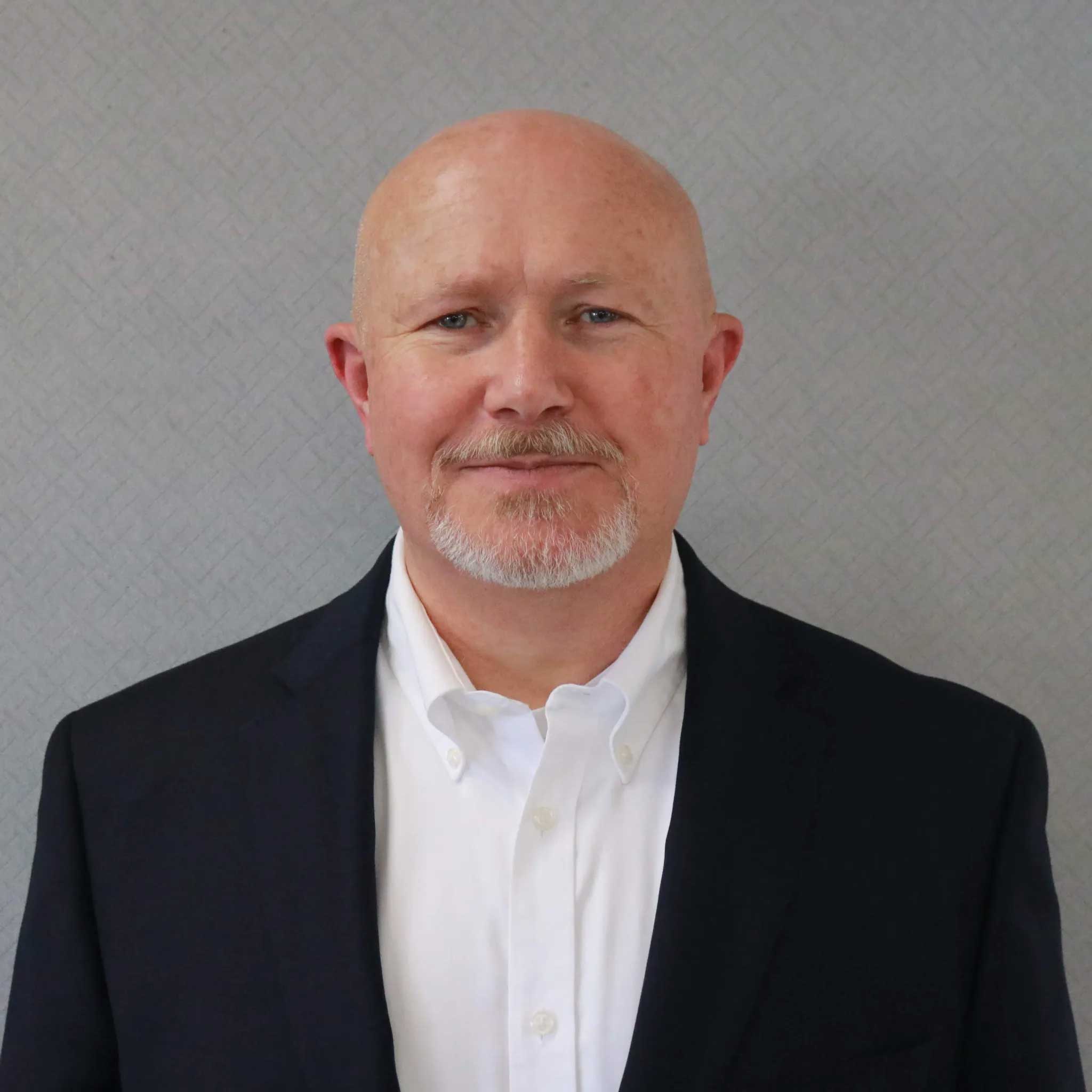 Alan Mathis was born and raised right here in Moultrie. After graduating from Colquitt County High School in 1984 he attended the United States Air Force academy and received a B.S. in Mathematics, 1988. He also has a B.S. in Applied Mathematics from Valdosta State University, 1988. 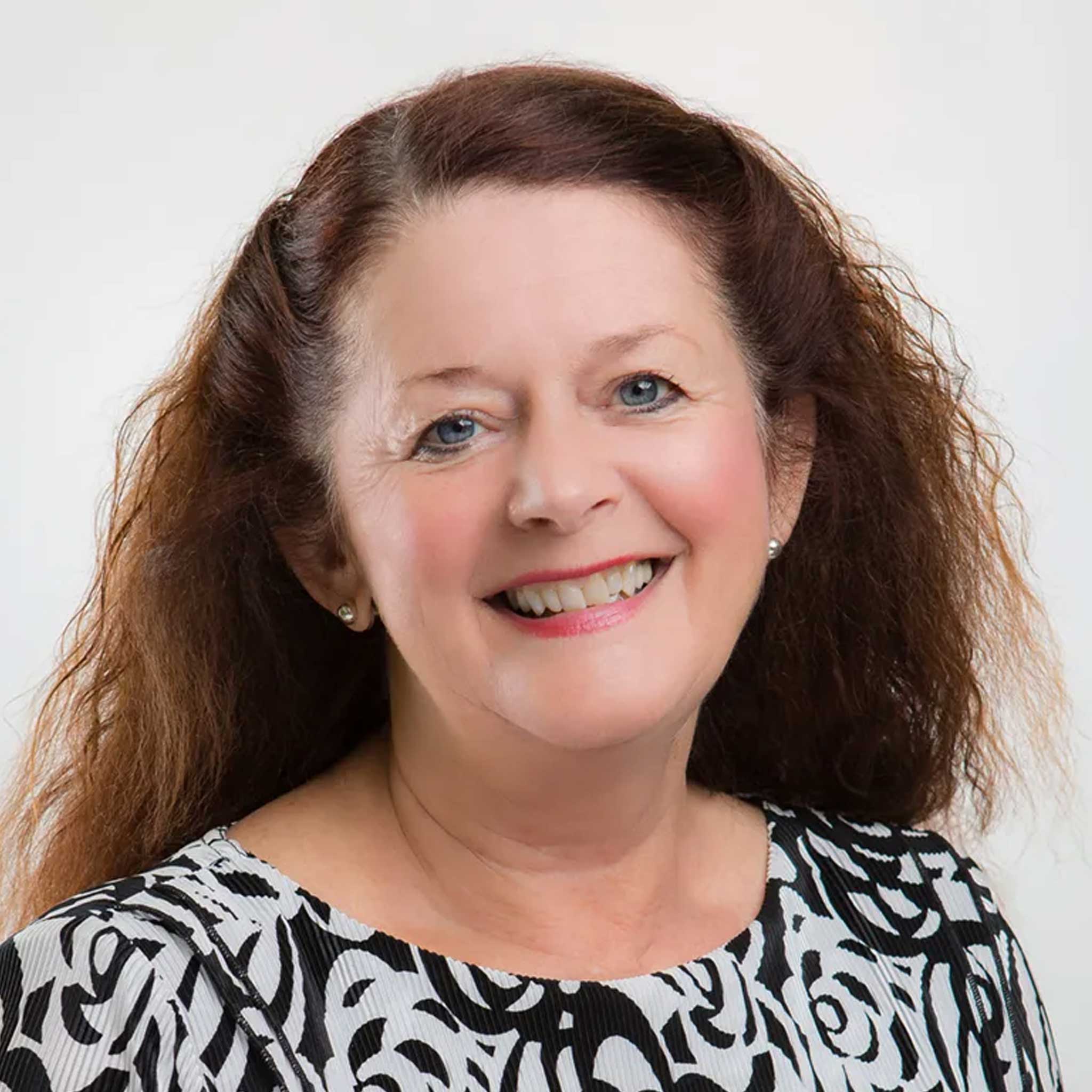 Maureen “Mo” Yearta was born in Helmsdale, Scotland, and spent her youth in Wigan, England, but she has called Moultrie home for more than 30 years. 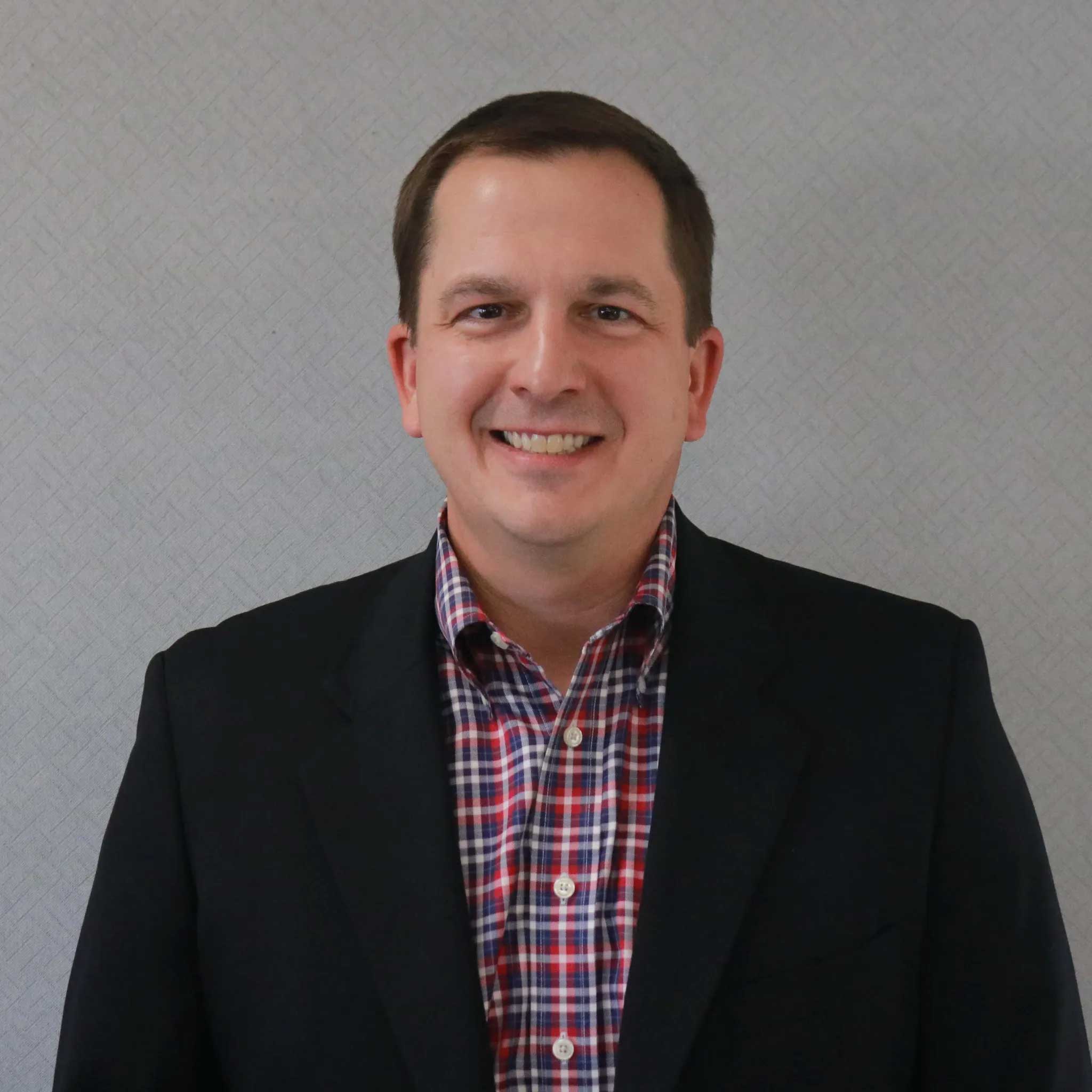 Dr. Robert Spruill is married to Brooke Spruill. The Spruill’s have four children who attend CCA.

© Colquitt Christian Academy 2022-2023
Thank you! Your submission has been received!
Oops! Something went wrong while submitting the form.
website designed by tedsauls.com